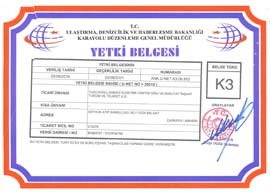 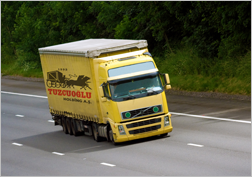 The leader of the Tuzcuoğlu Family during that period, namely Sir Tuzcuzade Ahmet, is engaged in salt trade and transport.
The family migrates to Izmir after the First World Ward.

In Izmir, they continue the transport business by means of horse carts, which would then be the symbol of the company.

They run the business of transporting export commodities to seaport from their warehouses as well as the military transports.

In 1950s, the company makes a professional debut to handling household furniture to serve to military and civilian staff assigned to bases and facilities set up in Turkey on the order of Nato. Thanks to the efforts of household members of the family, primarily deceased Mehmet Ali Tuzcuoğlu, the company attains a distinguished rank both in Turkey and around the globe.

With its branch offices in Ankara (head office), Istanbul, Izmir and Adana, Tuzcuoğlu has established its local and regional service network. Hence, it has been the constant preference of myriad of domestic and foreign entities for years when transport is the issue.